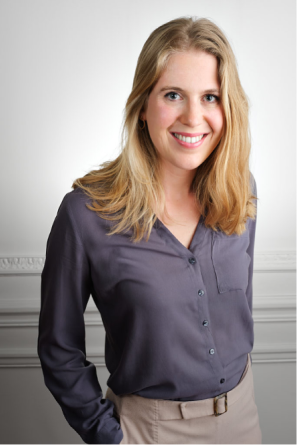 After training in European law and competition law, Marine Devulder joined Francis Lefebvre Avocats, one of the main French business law firms (2016). Making the most of her European law course, she devoted herself, alongside Bernard, to health product law for three years. Building on this common experience, Marine Devulder is at the initiative of the creation of the firm GD Avocats in 2019.

Marine works in both French and English. 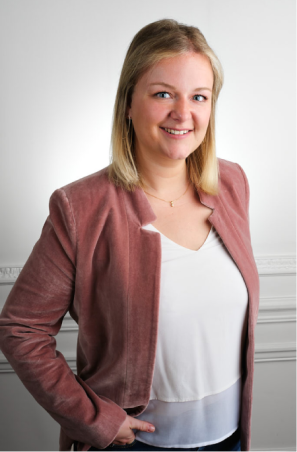 Following a general course in European business law, Maud specialised in health products law. Following her training, Maud joined several international business law firms (Francis Lefebvre Avocats, Allen & Overy, Mc Dermott Will & Emery) as well as two leading pharmaceutical companies as a trainee for a period of three years. These experiences have enabled her to develop a solid expertise in contractual matters and in issues relating to the interactions between health actors.

Within the firm, Maud assists health industries and professionals, both in terms of advice and litigation, on their regulatory issues as well as in the implementation of their business projects.

Maud works in both French and English. 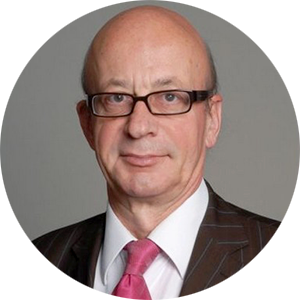 Former administrative judge, Bernard Geneste began his professional career as an official in central administration (1977). As Judge (1981), he practiced at the Administrative Court of Versailles (1981-1988) and at the Administrative Court of Appeal of Paris (1990-1991). He was successively Rapporteur to the Competition Council (1986-1990), Legal Officer at the General Court of the European Union (1991-1995) and Legal Director of the Ile-de-France Region, the largest local authority in France (1995-1996). This first stage in his professional life allowed him to acquire a perfect mastery of competition law, European law, relations with administrations, as well as litigation, particularly administrative, including before the Council of State.

Bernard Geneste was sworn in 1997 and practiced successively at Landwell (1996-2002) and Francis Lefebvre Avocats (2002-2019). Today, within the firm Geneste & Devulder Avocats, he advises and litigates on any issue relating to relations between health industrialists and professionals and public authorities.

He is “one of the most experienced regulatory experts in the market” (Legal 500 Health and Life Sciences, 2019).